Do you have thickened toenails?

Are they yellow or white or discoloured?

Do you have nails that you hide away?

We now have a solution!

The most advanced technology in fighting nail fungus infections.

The Lunula Laser is a cold laser therapy that destroys the bugs that cause fungal nail infections, without the need for nail paints, oral medication or uncomfortable hot laser therapies. It is safe, highly effective and pain free! It is an easy and convenient treatment that helps turn your discoloured and disfigured nails into clearer, healthier looking nails.

Before and After images of treatments 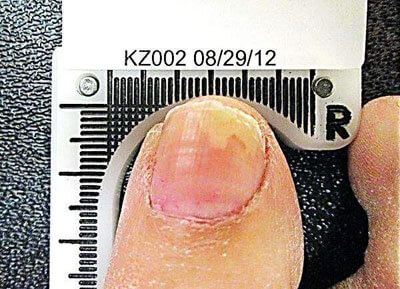 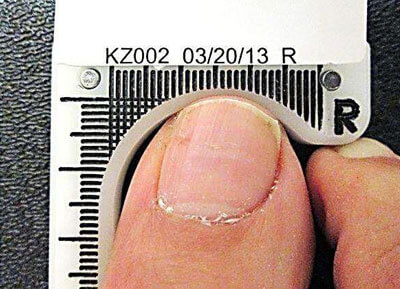 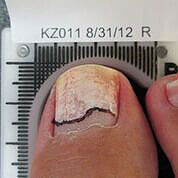 Sterilization of all your shoes

The plan does not include cost of the initial consultation and any lab tests that may be required.
Check with your health insurer as to your rebate for podiatry.

Lunula laser treatment for fungal nails is a breakthrough in treating fungal infections in nails.

The laser is applied externally, and in many cases in as little as 4 treatments. Often there is no requirement for oral or systemic medications that can cause side effects.

There are no reported side effects with the use of the Lunula Cold Laser.

The beam of laser energy is targeted through the nail to the nail bed, eliminating the fungus within.

Do you have a question?

Visit our FAQs page or send us a message.